From an article by Jay Michaelson:

“Lama Surya Das, the “Buddha from Brooklyn,” is one of the handful of
Westerners who have been teaching meditation for decades. And yet, he 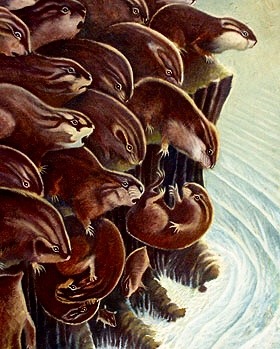 Lama Surya Das says there are other ways to meditate besides those that
are currently popular: “So many people seem to be moving narcissistically
into self-centered happiness-seeking and quietism, not to mention the use
of mindfulness for mere effectiveness,” he says. “True meditation
generates wisdom and compassion, which may be very disquieting, at
least in the short term.”

“‘Quiet your mind’ or ‘calm and clear your mind’ are instructions I hear
way too much,” he says. “Some teachers actually encourage people to try
to stop thinking, when in fact meditative awareness means being mindful
of thoughts and feelings, not simply trying to reduce, alter or white them
out and achieve some kind of oblivion.”

“The anti-intellectual meditators, thought-swatters and imagination-
suppressors have long ruled meditation-oriented circles in the West,” he
says. “But authentic meditative practices can enhance and even unleash
the creativity and imagination.’

You don’t have to quiet the mind to do many of the types of meditation
he proposes. They don’t involve trying to find a quiet ‘moment of Zen’
apart from the messy, noisy world of work, family and children, but rather
inviting all of the noise into meditation.